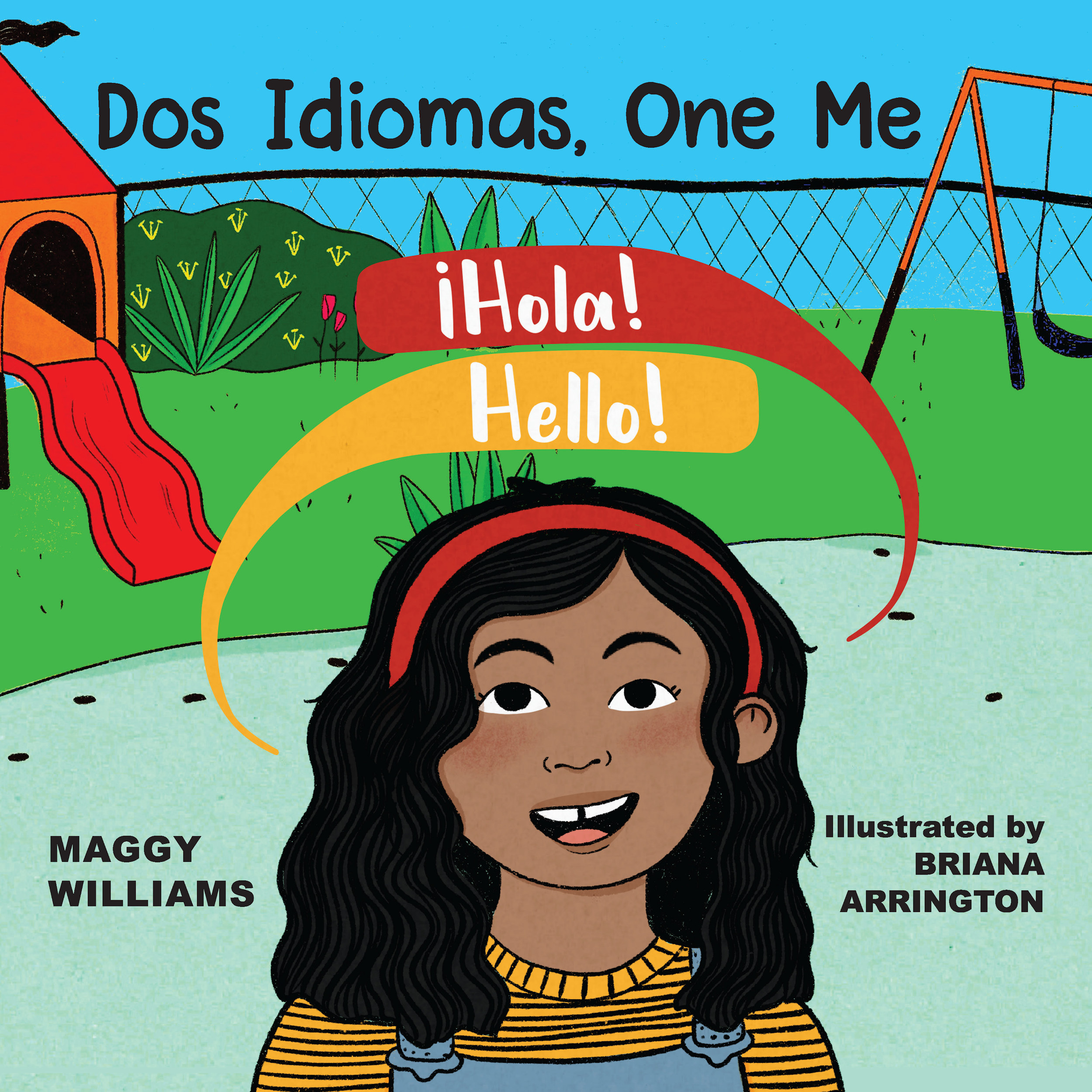 Dos Idiomas, One Me is the story of a young girl who feels torn between two languages. At home, she speaks Spanish, at school, she speaks English, and she finds herself resenting the fact that she has to translate her thoughts and feelings. Then, she realizes that being bilingual is a gift. She begins to have fun navigating the space of inclusivity and starts to relish the role of teacher and translator.
By equally incorporating Spanish and English, Dos Idiomas, One Me promotes biliteracy. As young readers see their experiences reflected in the story of another dual-language speaker, they can feel encouraged to embrace all aspects of themselves.
“A charming book depicting bicultural identity. Maggy Williams takes the reader into the struggle and joy a child experiences while not feeling ni de aquí, ni de allá, and yet from both sides.” – Anel Duarte, artist and poet
“Such a unique, inspiring story that captures the heart within seconds of reading! A powerful, dynamic rendition of what it means to be a bilingual child. Every family should read it!” – Sabrina Suarez, artist, advocate, and community leader
“Esta pequeña historia guarda un gran tesoro. Para todos los niños que tienen la gran oportunidad y capacidad de aprender dos o más idiomas a la vez, de una forma natural. Que puedan apreciar y sentir la fortuna de ser completamente bilingües desde una edad temprana. Una ventaja con la que contarán el resto de sus vidas y que podrá ser de gran ayuda para ellos mismos y muchos otros a su alrededor. Un lindo recurso para todos los padres que quieren enseñar a sus hijos la riqueza de formar parte en varias culturas a la vez.” – Irma Erichsen, author and artist
“Dos Idiomas, One Me illustriously guides young readers and their grownups towards understanding that differences make us unique and special. Beautifully written!” – AnnaMarie Jones, co-creator of the Demystifying Diversity Podcast.
From Loving Healing Press
Audience 6-8 years
Available to buy from...
Amazon.com   Amazon.co.uk   GPlay  Kobo  Barnes and Noble  Paperback  Hardback   Audible
Also available in audio! 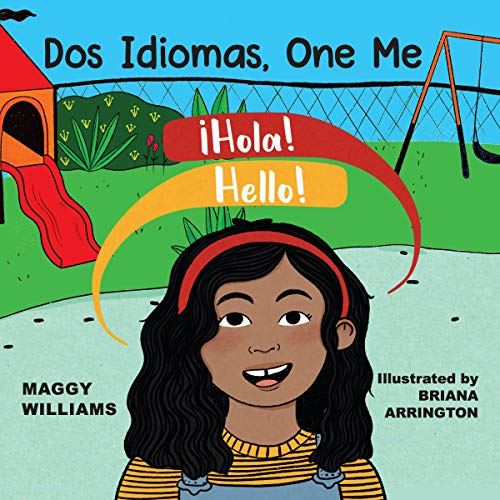 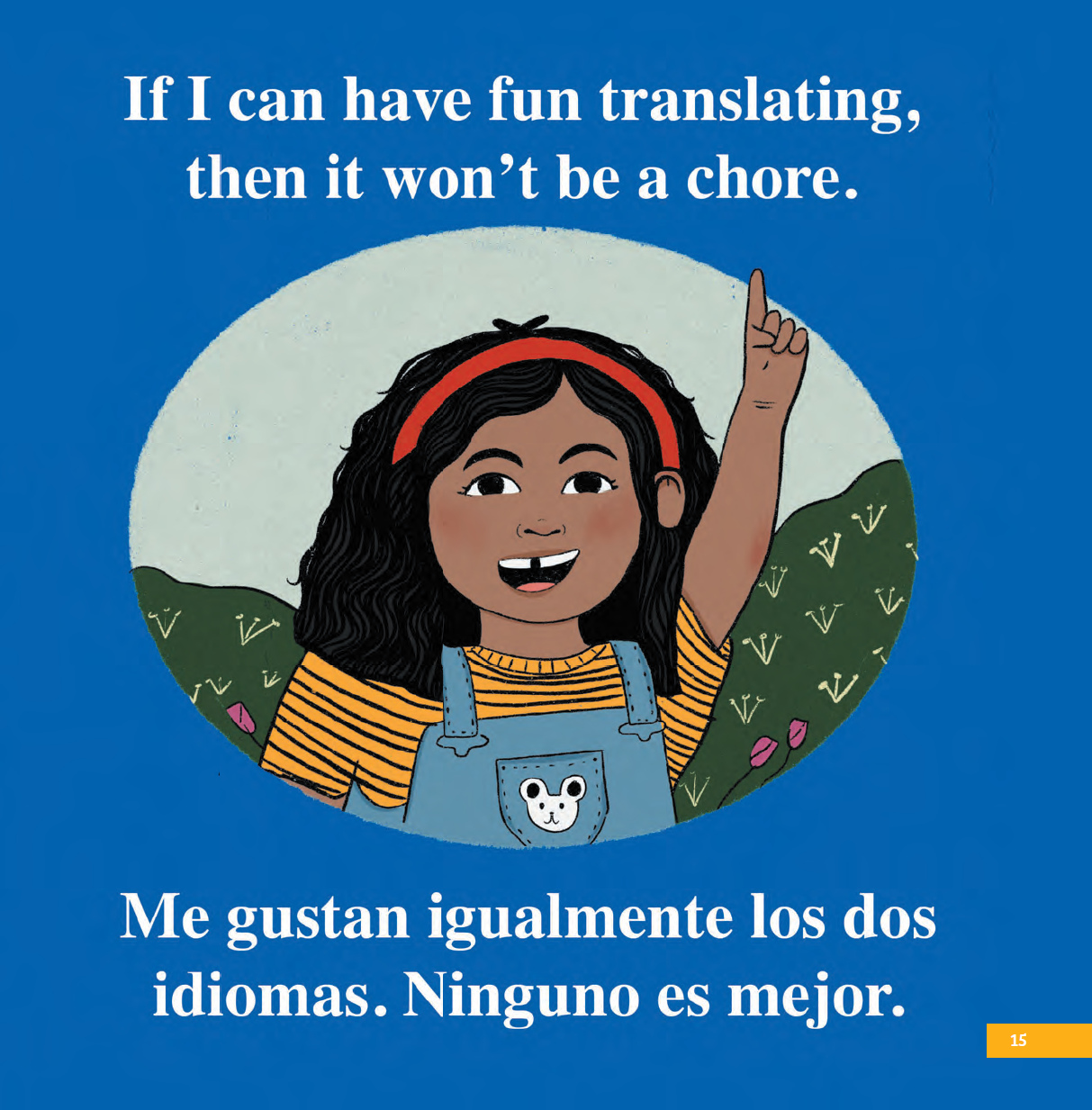 Guest book review by Carly Louise Wilson
Dos Idiomas, One Me : A Bilingual reader is a book written and designed for children who are bilingual and struggling to tackle speaking their native tongue at home, and then being thrust into the world of school etc and having to switch to a second language.It turns a negative into a positive, and shows children how special it is to be able to have the ability to teach others to speak and know a different language, and how to be proud and embrace being bilingual.As someone who is British, we don’t have much of an opportunity to learn languages as children, and I found it hard and daunting as a teenager in secondary school to wrap my head around learning German. So to be a child who perhaps has a differing native tongue around those predominantly speaking one particular language, I can only imagine how scary and unsettling it must be. It can be pretty isolating, and to know that makes this book so important and thought provoking.I wish I had the ability to be multi-lingual, so this book is an excellent representation of how special it is to be gifted in being able to know and translate languages.
The illustrations are eye catching and thought provoking, making it the ideal read for children to reference.
⭐⭐⭐⭐⭐
About the Author 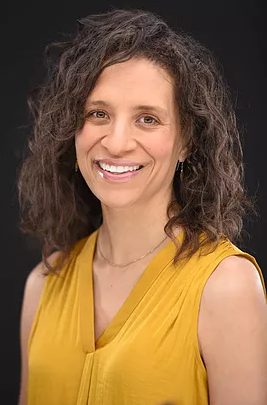 Maggy Williams started writing at five years old and hasn’t stopped since. She loves creating stories for young readers because they have the best imaginations and because she never wants to grow up. When she’s not writing, she enjoys acting and comedy improv, which is basically just make-believe for grown-ups. 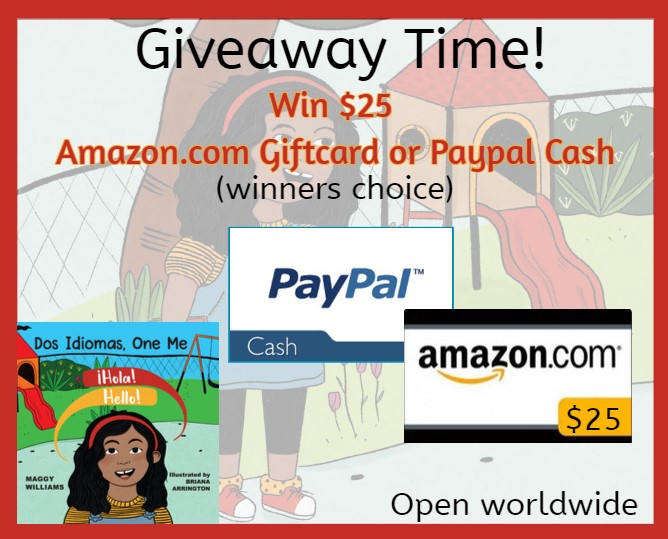 Posted by Beck Valley Books at 4:22 AM