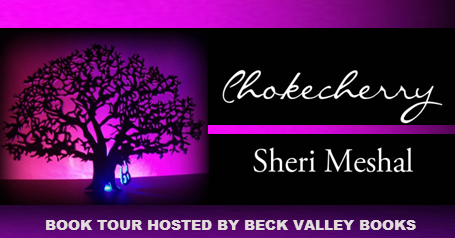 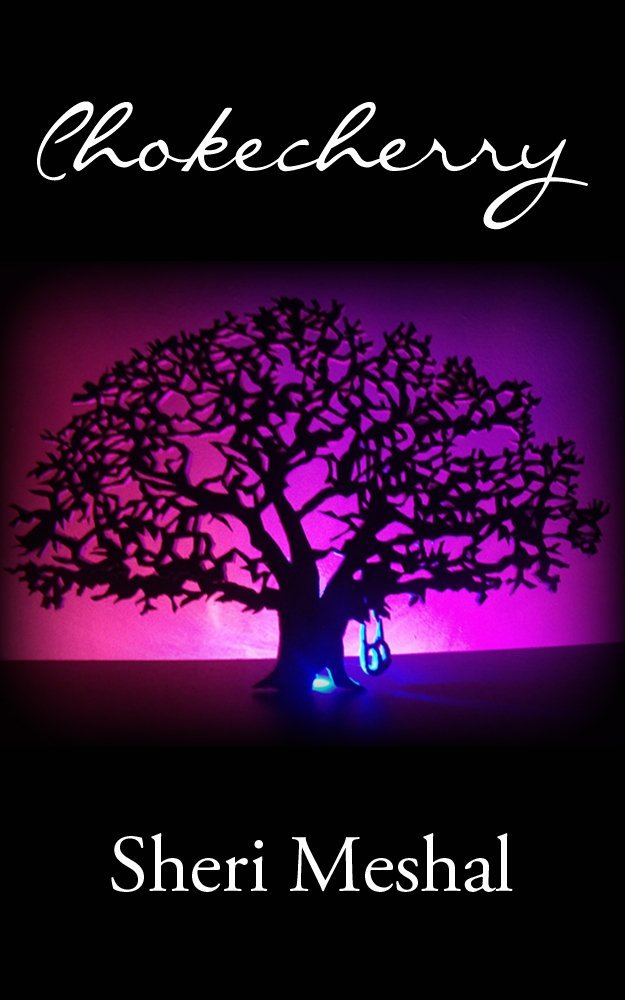 Forty-one year old Dana Quinn, a closet writer, career waitress and three-time psych ward patient has just lost her last family member. For Dana to go on, she must create a life meaningful enough to answer her eternal question: why did she alone survive the accident that killed her family? That's a tall order for someone who's barely managed to exist. Never married, in and out of an institution where only her writing saved her, Dana works a dismal job with a few friends she's managed to keep at a safe distance.

Lost and hopeless in the weeks following Aunt Irma's unexpected death, Dana discovers a letter and takes her aunt's advice to walk away from her life in Queens and return to her family farm to write herself well one more time. For over thirty years Dana's believed the farm was sold and did her best to forget it. But what if everything in the house is frozen in time exactly the way they left it? Nothing can stop her from walking through that door. On the road she adopts a one-eared dog and finds a new best friend in Iowan-turned-New Yorker, Stu, who's given up designing off-Broadway sets to care for his ailing mother back in his tiny hometown.

Chokecherry, her father's beloved farm, is not at all what Dana expects and far more than she bargains for. By firelight, Malcolm reveals the cryptic history buried in the tunnel, and why the big barn strikes fear in the hearts of those who enter it. Despite its tragic past, the farm also possesses an undeniable capacity to heal the broken. In fact, it seems to be a magnet for broken hearts. Just as Dana and her friends form a tight bond and rise to the challenge of helping Chokecherry realize its true potential, a supernatural ability she's failed to repress for years, nearly kills her. Dana's forced to fight for a life she wants--a life that finally answers her eternal question in ways she never could've imagined.

When Dana was 10 years old, she lost her parents and siblings in a bus crash. While in an institution, she wrote stories about them as if they had lived a full life. Then years later, when she loses her Aunt Irma she again feels lost. With no more living relatives, she doesn't feel like she can make it on her own. Then she finds a letter from Irma with instructions to return to Chokecherry, her childhood home that she thought had been sold years ago.

Unknown to her, Aunt Irma had published her stories under a pseudonym.  After thinking about it, she realized that this is an opportunity to start a new life, and maybe finish writing her stories.

On her trip home, she picks up a stray dog, and right before she gets to Chokecherry, she meets Stuart, a colorful character. Even though they just met, there is a connection like they were lifelong friends.

As she arrives, she is bombarded with memories of her family, her childhood, and the mysterious aura of Chokecherry. Does it have something to do with her psychic messages? With the help of Stuart, and Malcolm, a childhood friend, will she be able to understand and finally put her past to rest and begin to live?


I loved reading about Dana. I could feel her anxiety and aloneness. I would have loved the book to explore some of her writings of her family. I feel that would have let me feel even closer to her. And I loved her interaction with Stuart. To me, that just made the book.

Sheri Meshal spent most of her childhood on an old farm in Iowa. She is an author by day and chauffeur by night... for a tad bit longer. She inherited her lifelong love of books from her father, who sensed she was a writer long before she did, and changed the course of her life by telling her so.  Her debut novel, Swallowtail, took over six years to write and was inspired by bizarre events which occurred shortly after her father's passing in 1998. Best friends, they'd engaged in countless conversations regarding the possibility of life after death.

A minimalist, Sheri currently lives in Chicago sans furniture with her dog, Kylee and her roommate and fellow writer, Mack Oliver. When she isn't writing, she's traveling and spending time with her nieces and nephews every chance she gets.

Chicago wife, mother and finance executive Claire Cummings, arrives at work one morning to discover her friend Julia has embezzled millions and vanished. Blindsided and devastated by the betrayal, she’s sent home pending further investigation. Claire’s bizarre death the following day sends everyone reeling, guessing and looking for her in all the wrong places. In no time she's addicted to an enchanting menagerie of tricks and techniques for getting the living's attention, but most people are harder to reach than she'd ever dreamed and even harder to set free.

She was still a mother, a wife, a daughter and a friend... she'd move heaven and earth to keep it that way.

Sheri Meshal’s Swallowtail is a haunting story about life, love, loss and just how far we’ll go to control it all.

This debut from a thought-provoking new voice in fiction begs the question… what would you do if all the rules changed, and you were suddenly bestowed powers beyond your greatest imagination?

Posted by Julie Baswell at 6:13 AM