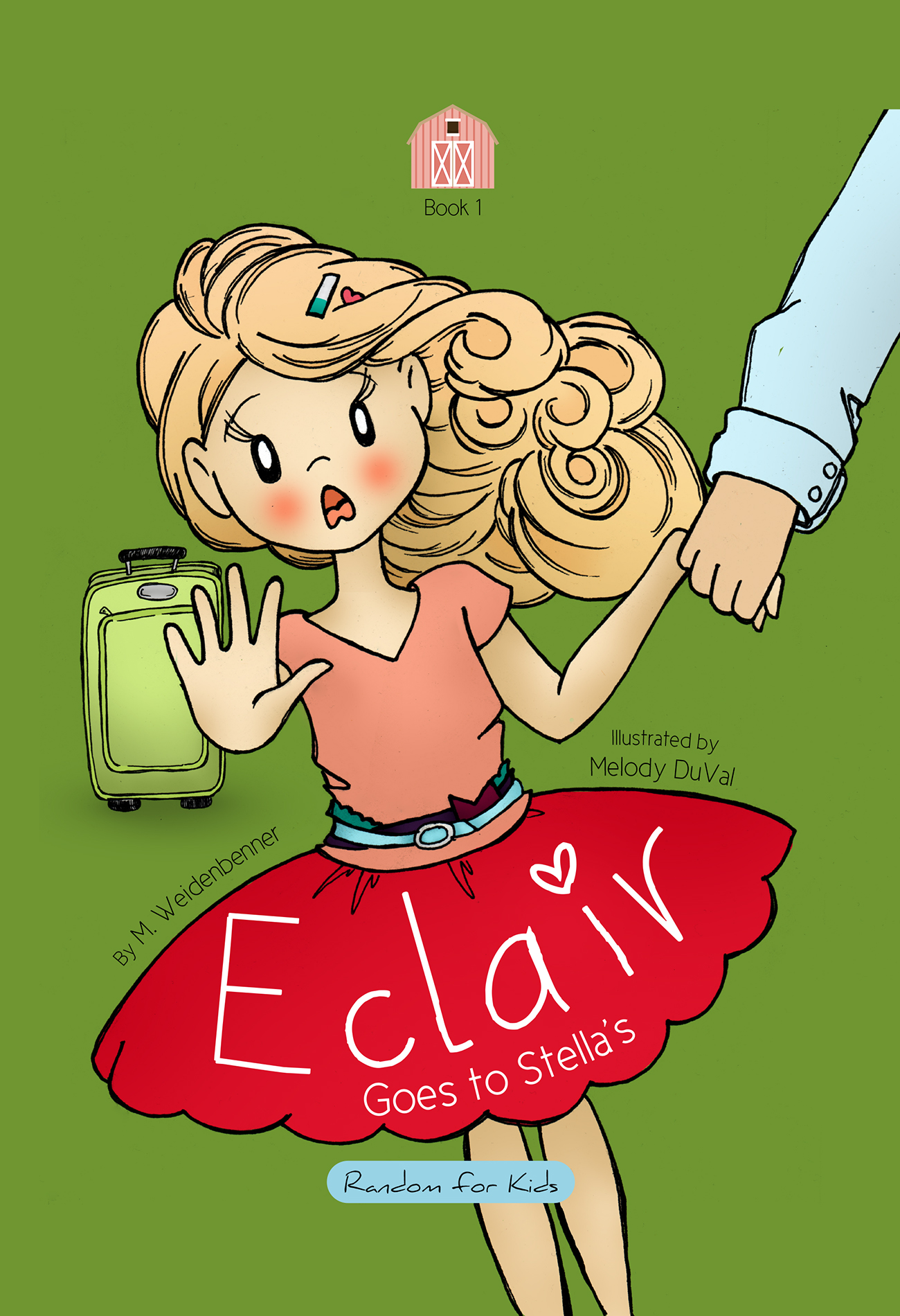 Hi, I’m Éclair and I’m seven. My sister Meggie is two. When mom got sick we had to go live with Stella, my dad’s mom, the one with maroon colored hair. I begged Dad not to make us stay with her because she beat her horse and was going to eat her rooster, but he didn’t believe me. Even after I pretended I was going to barf, he left us with Stella.

So there we were, Meggie and me, on a strange pink farm with a skinny horse, a mean rooster, and Stinky Stella who had a living room filled with dead deer heads.

What would she do to us?

Would we end up on her wall too? 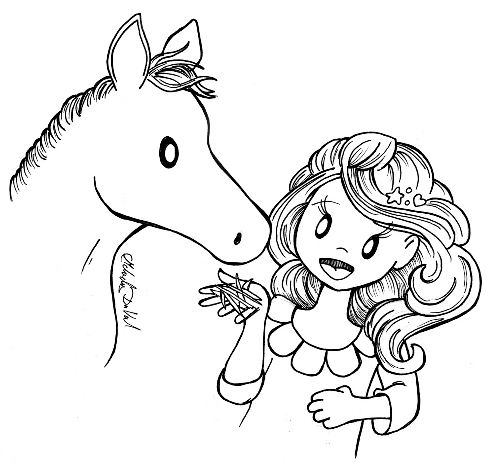 “Do you want to name her?” Stella said.
I squeezed my eyes to think again. “Star. She looks like a movie star.”
“I love it.” Stella reached up to give me a high-five. “Star, it is.”

Michelle grew up in the suburbs of Detroit with five brothers.  She enjoys writing her novels and encouraging writers and readers alike. She is living her dream writing stories of real people searching for their dreams and confronting their fears, showing the passion of the characters' plights, often giving her the ability to show the reader the 'other' side of the story. When she is not writing she enjoys life on the tennis court and is known as “Queen of the Rim Shots.”

Her debut novel, CACHE a PREDATOR, a geocaching mystery. was launched in July, 2013 and has been an Amazon best-seller in the crime/thriller category.  Her other works include: Willow, Scattered Links, Kelly’s Story, Eclair Series, and The Vision in a Kiss.  She has won contests in both The Writer’s Journal and The Writer’s Digest. Love is Just a Word (Scattered Links) was a bronze medalist is the 2010 Frasier Contest, a 2011 semi-finalist in the ACFW Genesis Contest, and won the Aspiring Writer’s Contest withe THE READING ROOM, 2013.

When Emily Clair, learns that she and Meggie, her two-year-old sister, have to move to Indiana to live with their grandma, she is not happy at all. Her dad explains to Éclair (that’s what he calls her), that her mom had to leave because she was sick, and that his job involved traveling. Until he could find another job, this was the only solution.

When Éclair meets Stella, as grandma likes to be called, she immediately dislikes her. Éclair thinks Stella smells and that she mistreats her farm animals. As she slowly gets to know Stella, Éclair finds out how wrong she is.


This story as told by Éclair shows the innocence of a seven-year-old's thoughts and fears, and takes you back to a time in your own life when everything unknown was scary, but wonderful at the same time. 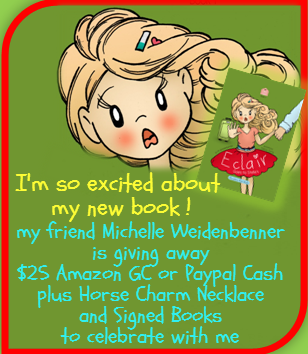 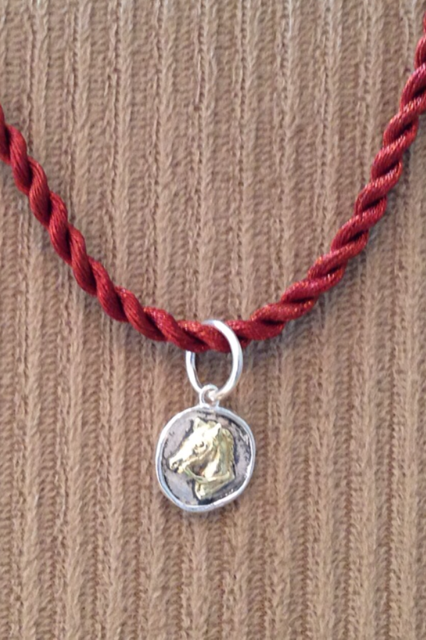