After The Fog Tour and Giveaway 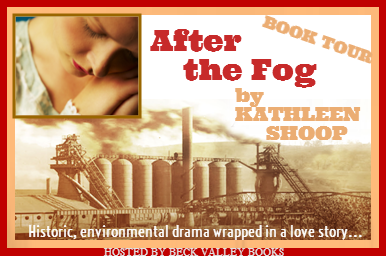 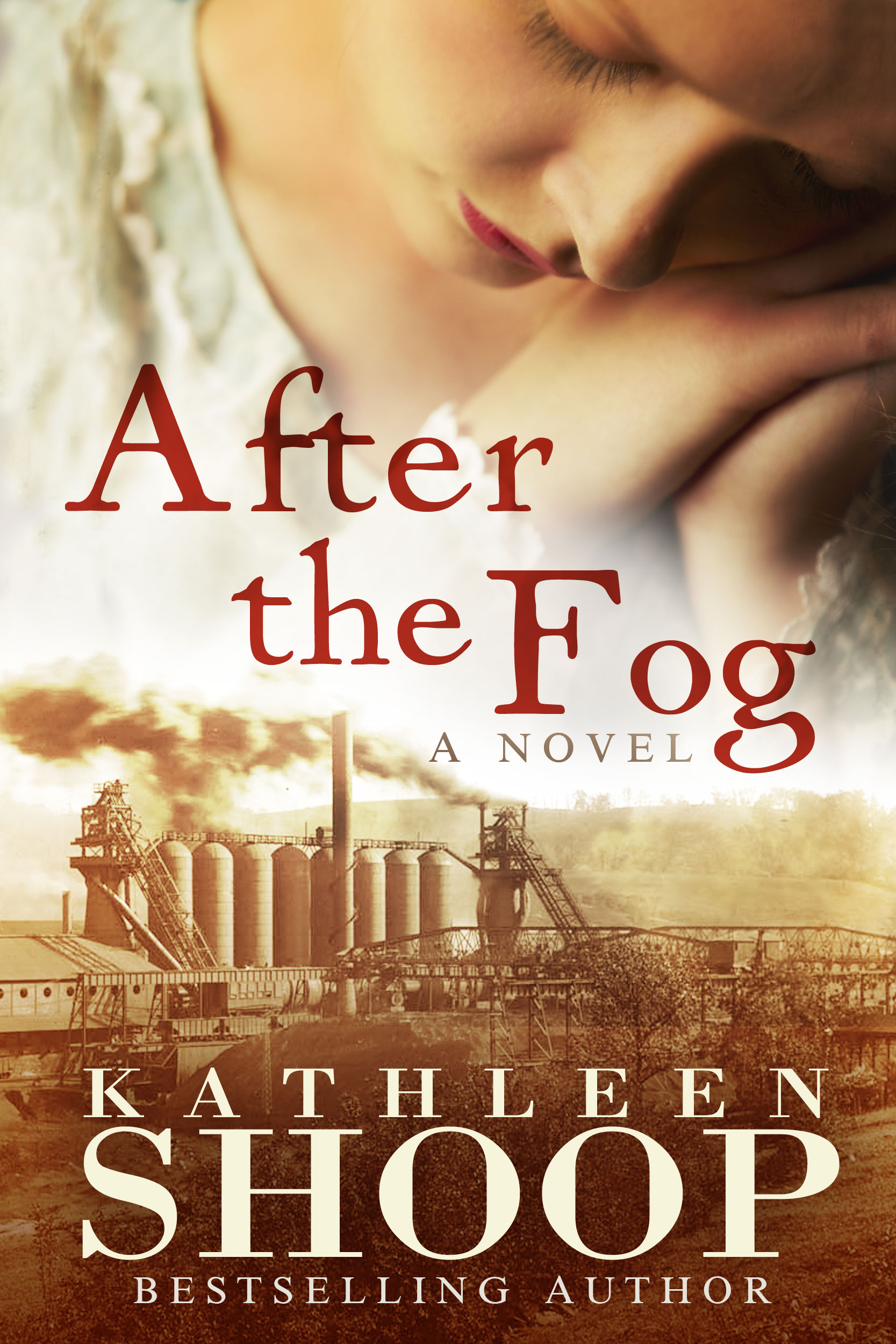 
For every woman who thinks she left her past behind…Historic, environmental drama wrapped in a love story...

It's 1948 in the steel town of Donora, Pennsylvania, site of the infamous “killing smog.” Public health nurse, Rose Pavlesic, has risen above her orphaned upbringing and created a life that reflects everything she missed as a child. She’s even managed to keep her painful secrets hidden from her doting husband, loving children, and large extended family.

When a stagnant weather pattern traps poisonous mill gasses in the valley, neighbors grow sicker and Rose’s nursing obligations thrust her into conflict she never could have fathomed. Consequences from her past collide with her present life, making her once clear decisions as gray as the suffocating smog. As pressure mounts, Rose finds she’s not the only one harboring lies. When the deadly fog finally clears, the loss of trust and faith leaves the Pavlesic family—and the whole town—splintered and shocked. With her new perspective, can Rose finally forgive herself and let her family’s healing begin?

“This is a well-written story set authentically in a historic place and time, around an intricate plot which includes most of the elements that provide for a good “soap opera,” or a book that would be accepted by Oprah Winfrey.” -Historical Novel Society

After the Fog is the second novel by bestselling Kindle author Kathleen Shoop.  Her debut novel, The Last Letter, garnered multiple awards in 2011.  A Language Arts Coach with a Ph.D. in Reading Education, Kathleen lives in Oakmont, Pennsylvania with her husband and two children.

Kathleen has also written award winning Love and Other Subjects and her stories have also appeared in several of the Chicken Soup for the Soul series.

In 1948, the local steel, wire, and zinc mills drove the economy of the small town of Donora, Pennsylvania. The mill had its own hospital for the workers. This left a hole in the medical care of the rest of the community. Enter Nurse Rose Pavlesic. She had a dream of a structured community clinic and services. She and Dr. Bonaroti had secured funds for Rose to service the needs of these forgotten residents for one year. With that year nearing the end, Rose must influence Mrs. Sebastian, who is the head of the Women’s Club, to partially fund the services for another year. Problem is, Mrs. Sebastian leans toward rich, social affairs instead of poverty. And to further complicate matters, Rose inadvertently learns that Theresa, Mrs. Sebastian’s sickly daughter, is the baby that Rose secretly gave away twenty years ago.

I was on edge through the entire book, and refused to put it down. Even though Rose was tough and unapproachable, I liked her very much. My heart went out to the residents of that town. With wife beating, gambling, and alcoholism running rampant, you couldn’t help but feel the hopelessness of each situation. All the secrets had to reach a peak sooner or later, and I dreaded the outcome as much as Rose and Henry. I was terrified how this book would end. I’m so very glad that it didn’t turn out the way I envisioned.

I’ll say it again. Ms. Shoop certainly knows how to draw you in and bring all your emotions to the surface, to stay there for a long time afterward. And it starts at page one. I can’t wait to see what she writes next.

If you would like to read my review on The Last Letter, another of Ms. Shoop's books, go HERE.